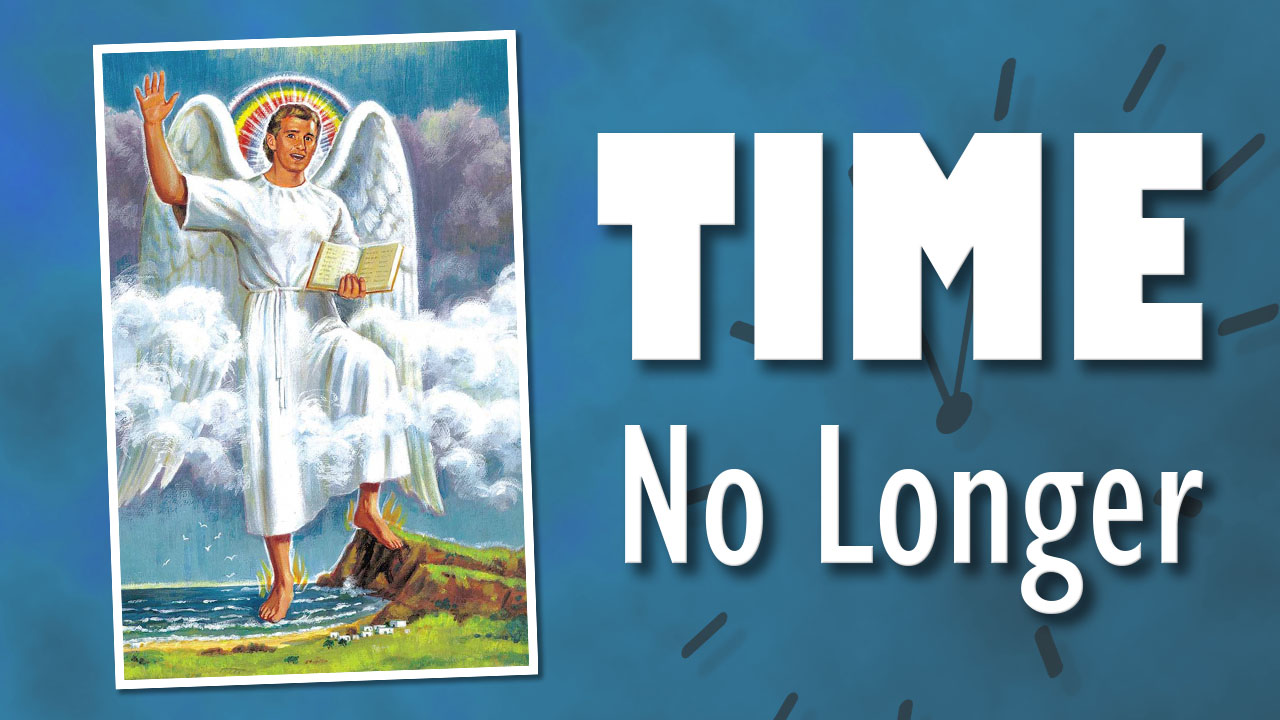 Did time prophecy finish in 1844? Is it appropriate to still pursue calculation of supposed time prophecies today?

The Time of the End

The book of Daniel contains the prophecy which extends the longest. What was Daniel told to do with this mysterious part of his book?

“But thou, O Daniel, shut up the words, and seal the book, even to the time of the end: many shall run to and fro, and knowledge shall be increased.” Daniel 12:4.

What timing is given for the “time of the end?”

What is the response to Daniel’s further questioning?

“8 And I heard, but I understood not: then said I, O my Lord, what shall be the end of these things? 9 And he said, Go thy way, Daniel: for the words are closed up and sealed till the time of the end. 10 Many shall be purified, and made white, and tried; but the wicked shall do wickedly: and none of the wicked shall understand; but the wise shall understand.” Daniel 12:8-10.

What is seen prior to the first angel’s message?

“1 And I saw another mighty angel come down from heaven, clothed with a cloud: and a rainbow was upon his head, and his face was as it were the sun, and his feet as pillars of fire: 2 And he had in his hand a little book open: and he set his right foot upon the sea, and his left foot on the earth.” Revelation 10:1, 2.

What did the angel do then?

How was this also foretold?

“8 And the voice which I heard from heaven spake unto me again, and said, Go and take the little book which is open in the hand of the angel which standeth upon the sea and upon the earth. 9 And I went unto the angel, and said unto him, Give me the little book. And he said unto me, Take it, and eat it up; and it shall make thy belly bitter, but it shall be in thy mouth sweet as honey. 10 And I took the little book out of the angel’s hand, and ate it up; and it was in my mouth sweet as honey: and as soon as I had eaten it, my belly was bitter.” Revelation 10:8-10.

What was still to be done after the disappointment?

“And he said unto me, Thou must prophesy again before many peoples, and nations, and tongues, and kings.” Revelation 10:11.

Since the obscure part of Daniel was the 2300 days, and it was unsealed after 1798 and understood, after it there is no more time prophecy.

“This time, which the angel declares with a solemn oath, is not the end of this world’s history, neither of probationary time, but of prophetic time, which should precede the advent of our Lord. That is, the people will not have another message upon definite time. After this period of time, reaching from 1842 to 1844, there can be no definite tracing of the prophetic time. The longest reckoning reaches to the autumn of 1844.” SDA Bible Commentary, vol. 7, p. 971:7.

After this, there is no time prophecy. None. God will give no message which hangs upon a time prophecy post-1844.

One thought on “Time No Longer”